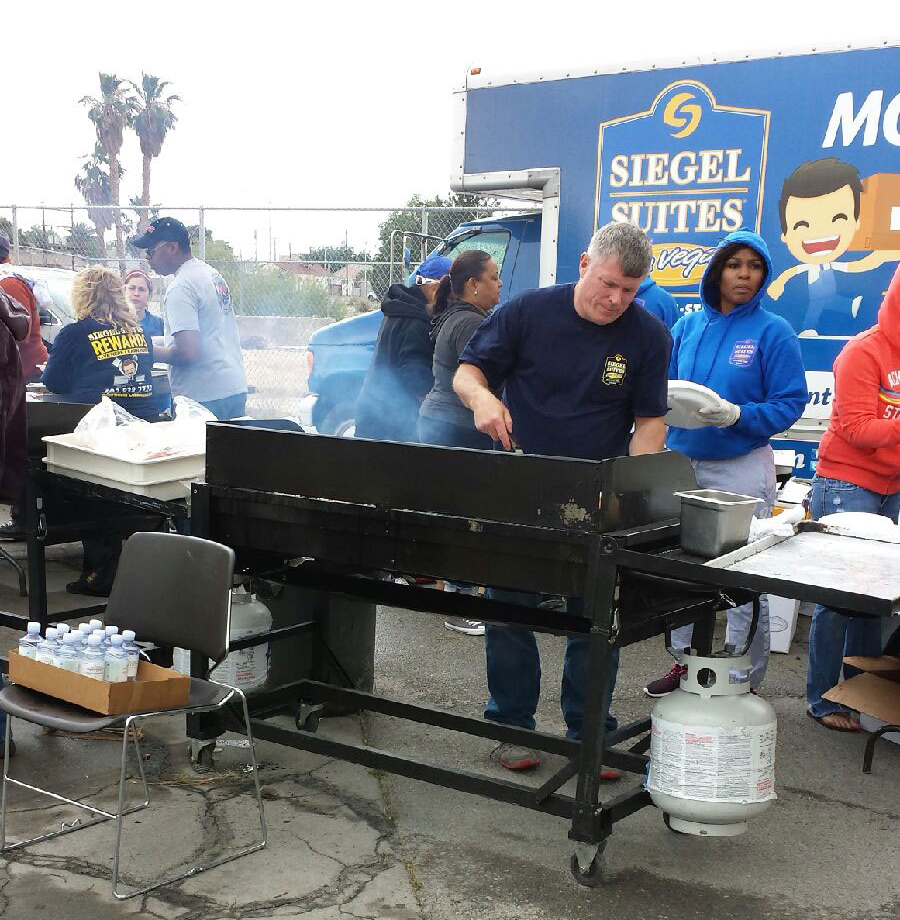 Siegel Cares and Downtown 360 joined forces to clean our streets, one block at a time.  Downtown 360 was started by METRO in efforts to strengthen community partnerships through neighborhood cleanup & graffiti removal.