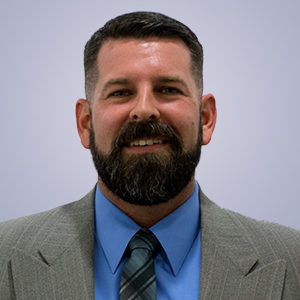 Prior to joining The Siegel Group, Robert “Ike” Eickenhorst served in the United States Air Force in Law Enforcement, Security Operations, and as a Criminal Investigator for 9 years. During that time, Mr. Eickenhorst served in Korea, Turkey, Pakistan, and Iraq. While serving Mr. Eickenhorst served on multiple Special Weapon and Tactics units and was also assigned as one of two Office of Special Investigation Agents for the Las Vegas area directly related to narcotic investigations with LVMPD. After serving in the Armed Forces, Mr. Eickenhorst continued working in DoD associated contracts related to Security Operations within the West coast as Lt. Of Security. In 2011, Mr. Eickenhorst began working within the Hotel Industry as a Corporate Investigator within a Legal Department involving Risk Management and both internal and external issues associated with staff and tenants. During this time, Mr. Eickenhorst also helped develop and chair the Tropicana Business Coalition with LVMPD, which helped reduce crime within the Tropicana Corridor.

Mr. Eickenhorst has resided in the Las Vegas area since 2001, currently married and has one daughter.

← Back to Our Story