After School All Stars Dodgeball Tournament 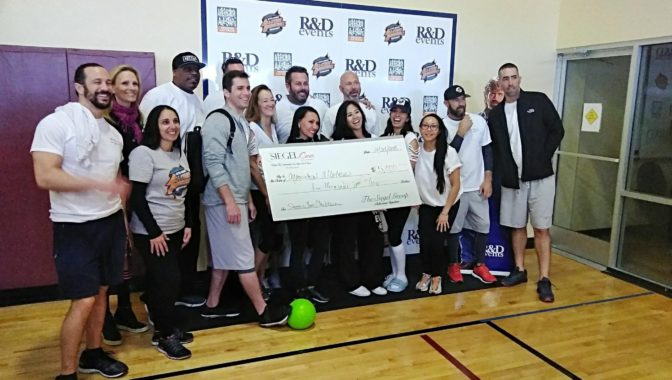 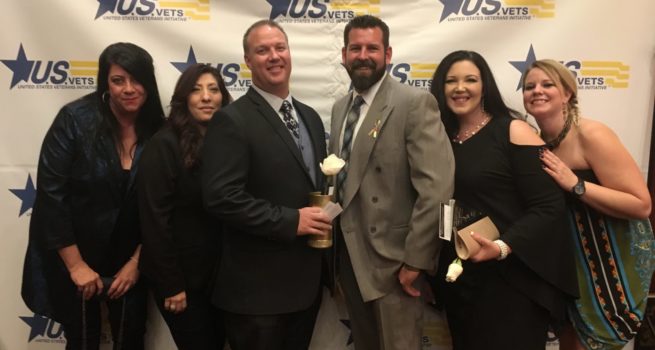 The Siegel Group proudly participated in this year’s US VETS Benefit Dinner. The Siegel Group was one of the 5-Star Donors in support of helping our local veterans reestablish themselves in the community. Siegel Suites is already a huge partner with the US VETS & HUDVASH Programs, in which we offer affordable housing to any.. read more →

On Thursday, October 27th, The Siegel Group joined the LVMPD at the Enterprise Area Command for the 3rd Annual Trunk-or-Treat. The Siegel Group’s volunteers handed out free candy and water to event attendees of all ages. read more →

Ward 5 Back to School Fair

The Siegel Group joined community vendors at Las Vegas Councilman Ricki Barlow’s Ward 5 Back to School Fair where over 1,400 backpacks and other school supplies were given away to deserving children going back to school in grades K through 5. read more →

Siegel Suites helped out this Christmas by providing their own unique Christmas celebrations for tenants and their children. read more →

This December, Siegel Cares helped The Shade Tree of Las Vegas with donations, food, and gifts to help those seeking aid this holiday season. read more →

Siegel Cares partners with The Shade Tree to aid homeless and abused women, children, and their pets read more →