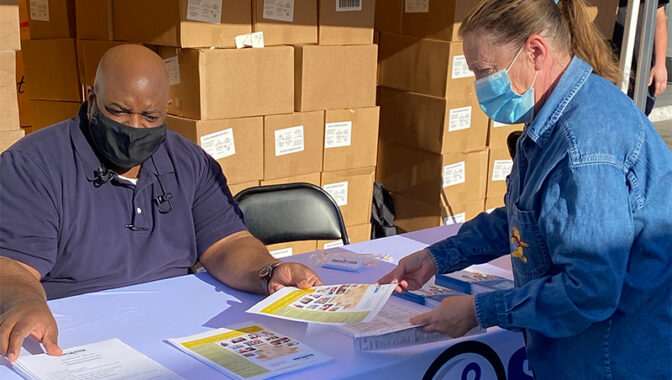 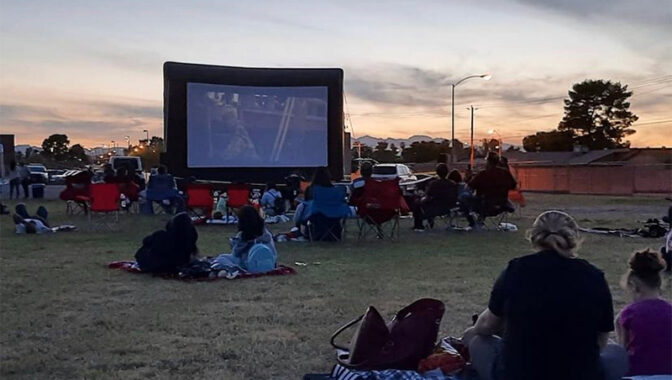 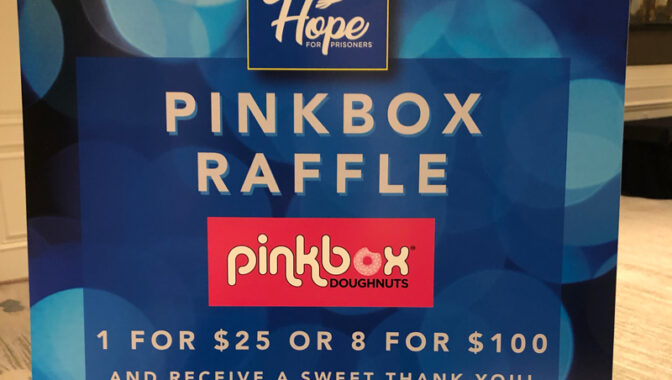 Siegel Cares, in partnership with Pinkbox Doughnuts, sponsored and donated more than 250 individually wrapped Pinkbox Doughnuts for all guests at the Hope for Prisoner’s Second Chance Luncheon at the Four Seasons. read more → 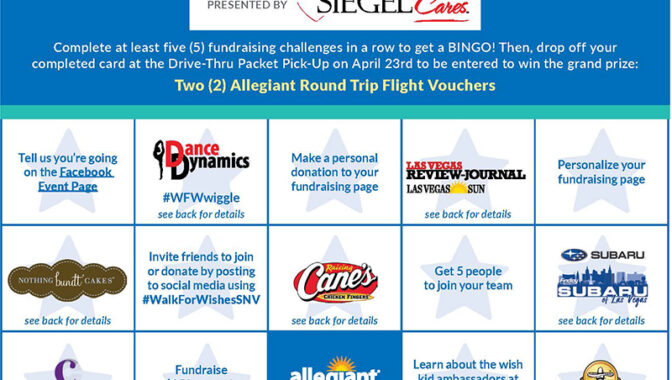 Siegel Cares made a $2,500 donation to be the Make-A-Wish Foundation’s Walk for Wishes Bingo Card Sponsor read more →

Siegel Cares donated $1,500 to the Rape Crisis Center of Southern Nevada to be a Sexual Assault Awareness Month Sponsor. Those funds are to raise awareness of sexual assault violence and provide resources to survivors. read more → 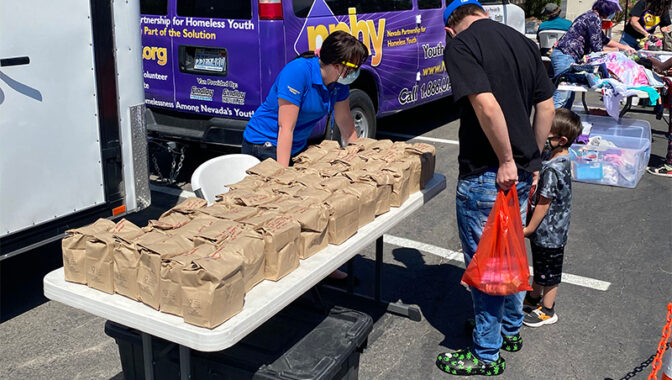 On Friday, April 16th, Siegel Cares partnered with the “Nevada Partnership for Homeless Youth,” and launched ‘Feel Good Fridays’ at Siegel Suites Cambridge. Every Friday from now through the end of the year, we will be out at a Siegel Suites or Siegel Select property handing out more than 150 hygiene kits, snacks, and other.. read more → 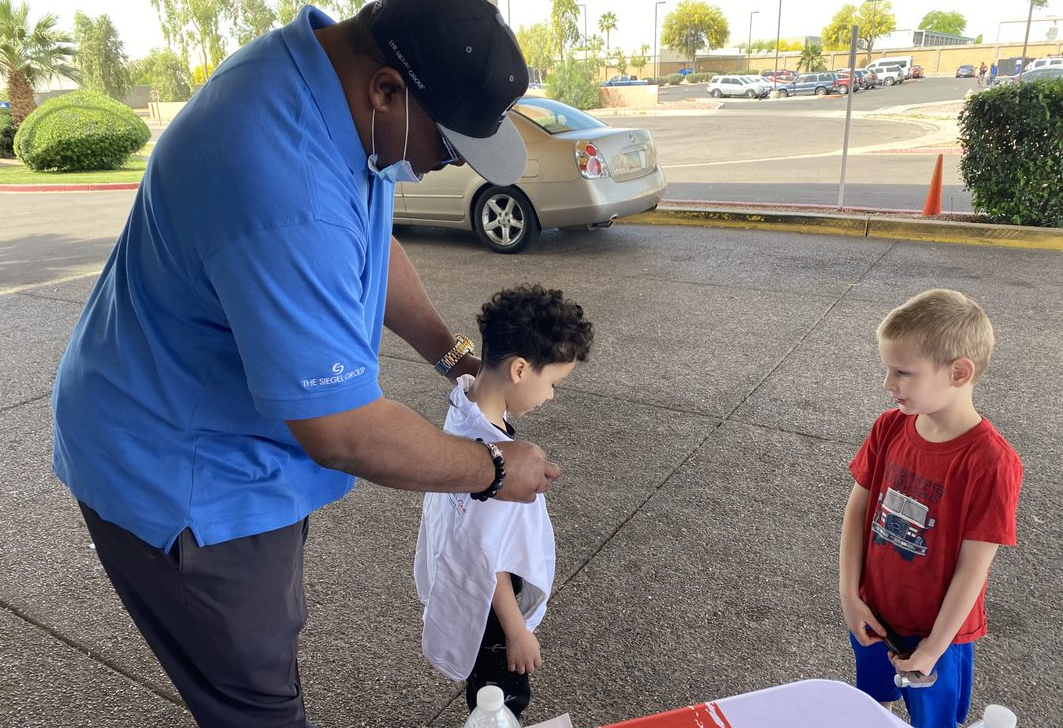 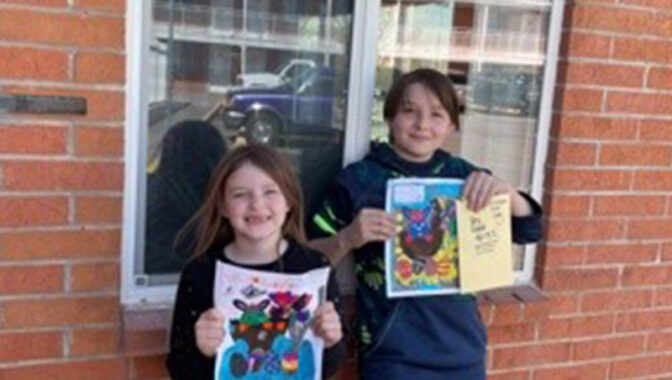 Siegel Cares will be giving away a 10” Fire HD Tablet, one (1) $50 Amazon.com Gift Card, one (1) $25 Amazon.com gift card and six (6) $10 Amazon.com Gift cards to Siegel Suites residents 18 and under who submit the best completed Easter-themed colored page! read more → 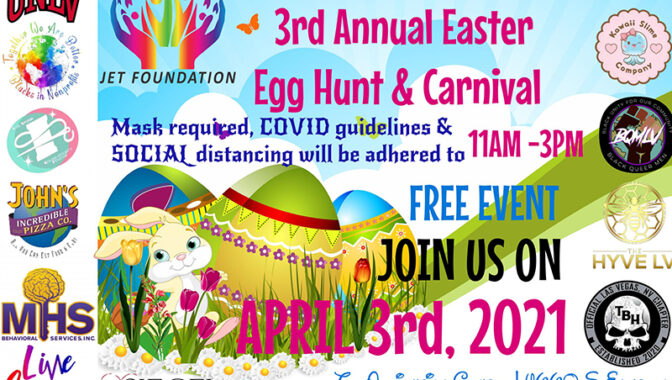 Siegel Cares donated $2,000 and candy to this community event with more than 400 low-income children in the Cambridge neighborhood. read more → 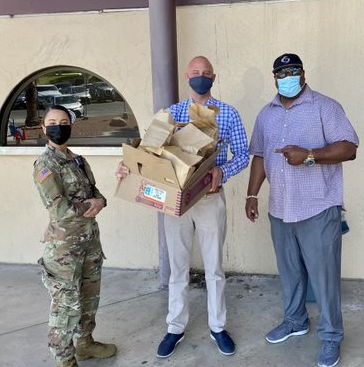