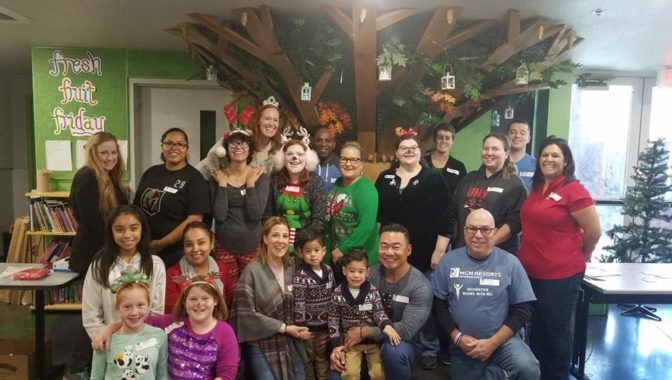 Siegel Cares partnered with the National Hotel and Lodging Association to host a Shade Tree event. Several employees from Siegel Select Las Vegas Blvd. volunteered for this event. It was filled with crafts, reading time and bobbing for candy canes read more → 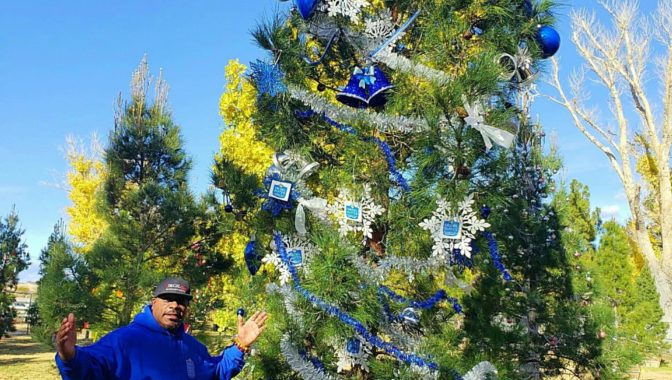 For the holiday season, Siegel Cares decorated a tree that was 30 feet tall at Floyd Lamb Park. This was part of the Christmas Fantasy Forest hosted by Las Vegas City Councilwoman Michele Fiore. Each tree was sponsored by a local business, nonprofit church or a family. Children gathered to visit Santa and to admire.. read more → 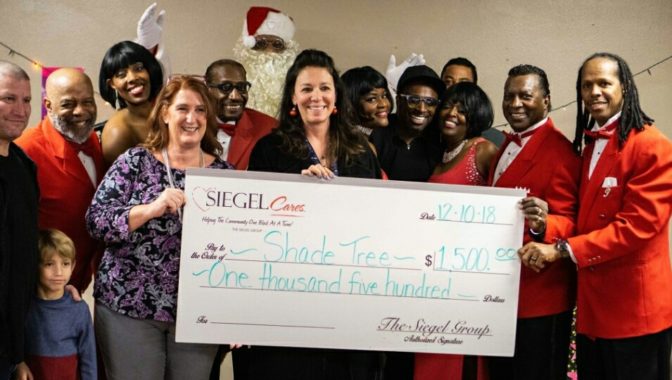 On December 10th, the Siegel Cares team partnered with Fatburger to hold an event at Shade Tree. During the event, children took photos with Santa Claus and received toys. We donated $1,500 to Shade Tree to assist in the recovery of domestic violence survivors. Additionally, comedian Eddie Griffin attended the event to help out, as.. read more → 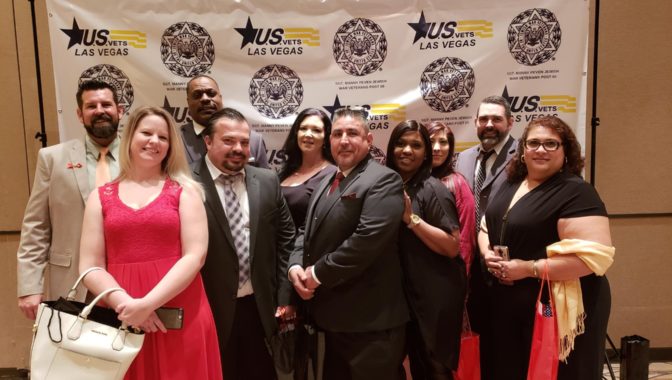 Siegel Cares attended and helped sponsor the 10th Annual Honoring Those Who Serve Benefit Dinner. The benefit dinner was a fundraiser for US Vets, Inc. so they may continue their mission to end veteran homelessness. The Siegel Group was a returning 5 star sponsor for this event. read more → 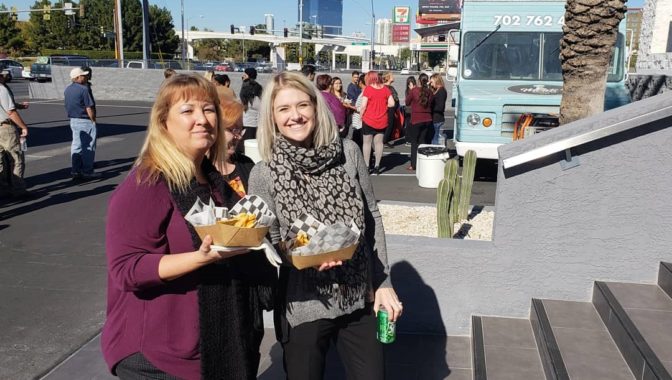 On November 14th, The Siegel Group celebrated Employee Appreciation Day at the corporate office. This event was a thank you to all of our corporate employees for their hard work and dedication throughout the year. Monti’s BBQ & Siegel Cares t-shirts were passed out during the event. read more → 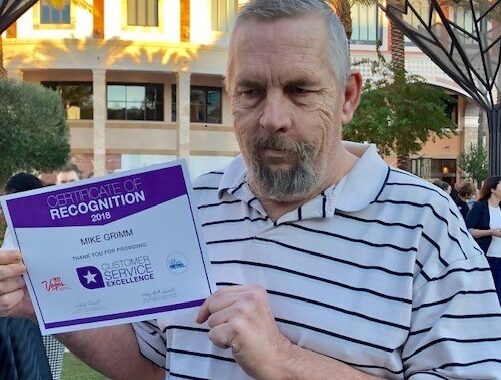 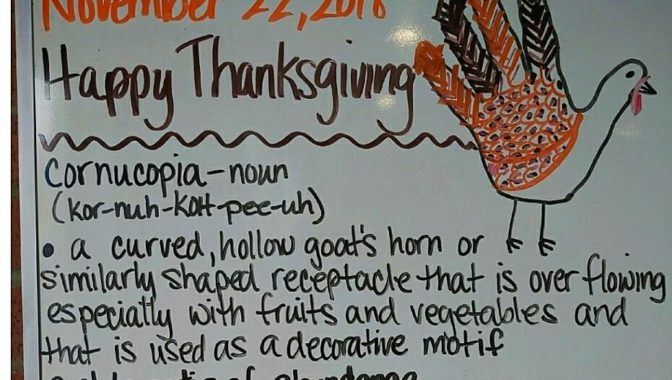 This year, our Siegel Cares team traveled to Siegel Suites Albuquerque to serve Thanksgiving meals to residents. While in town, the Siegel Cares team went by a local shelter to help pass out meals there, as well. read more →

NHLA – Stars of the Industry Awards 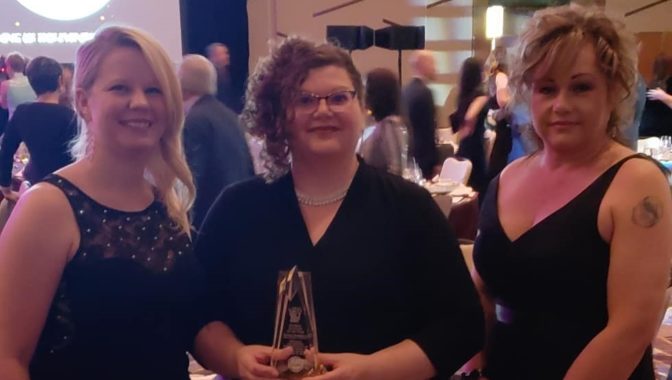 Every year, the Nevada Hotel Lodging Association holds the Stars of the Industry Awards ceremony. All hotel employees within the Las Vegas area can be nominated for an award. This year, three of our employees were nominated. Shonna McClain, a CSR at Siegel Select Las Vegas Blvd, was nominated for Front Desk Associate of the.. read more → 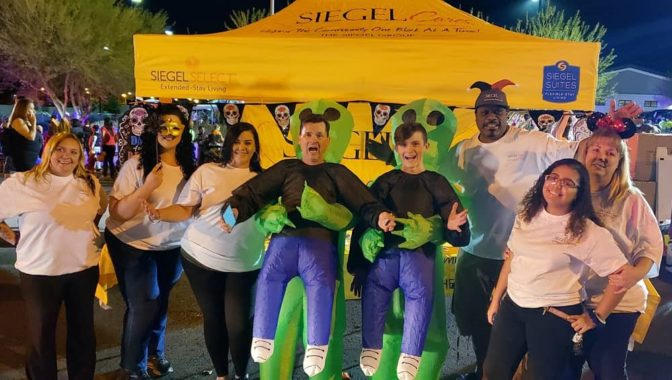 Siegel Cares took part in a Monster Mash on October 25th. It was a “Trunk-or-Treat” Event where participants passed out candy from booths rather than their homes. This was a safe way for children to dress up and collect candy from several participants. read more → 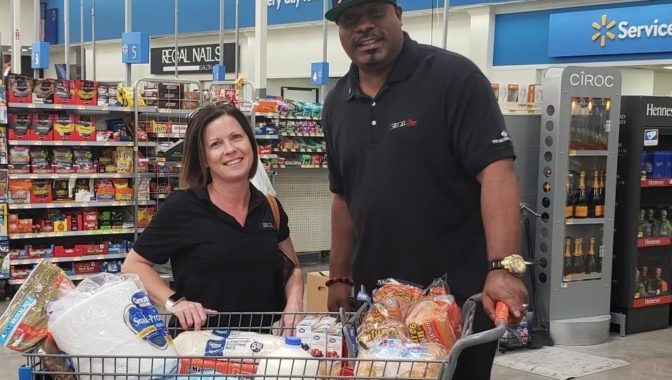 On October 25th, Siegel Cares helped out a family of 8 who was homeless and living out of their minivan. The Siegel Group provided them with backpacks for the kids, living arrangements, food, gas, laundry, and hygiene supplies. The Siegel Group is so happy to help families better their lives. read more →