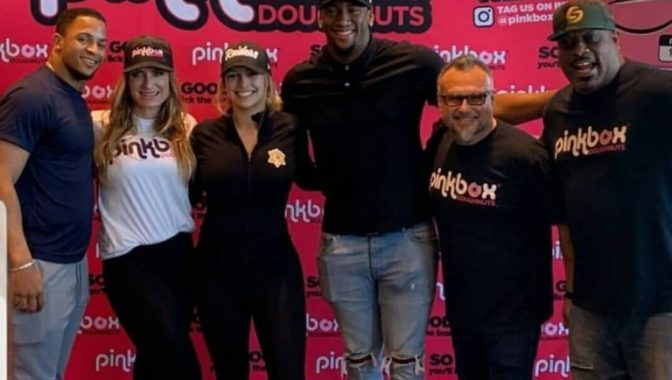 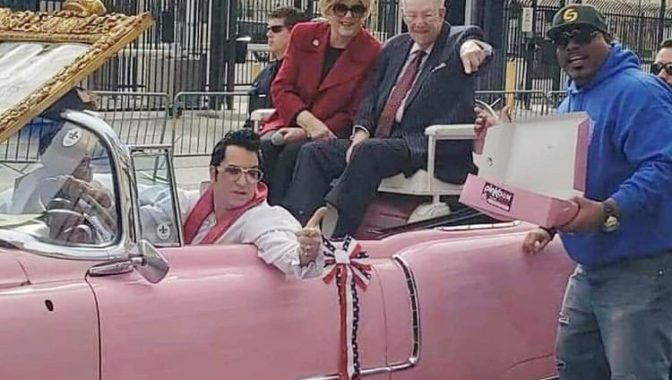 Siegel Cares celebrated the Legacy of Dr. Martin Luther King as a sponsor of the MLK day Parade. The SC team provided Pinkbox Doughnuts to the parade judges, attendees and elected officials to enjoy during the parade. read more → 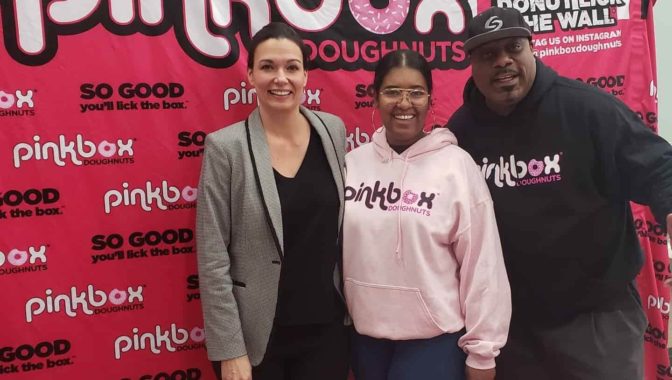 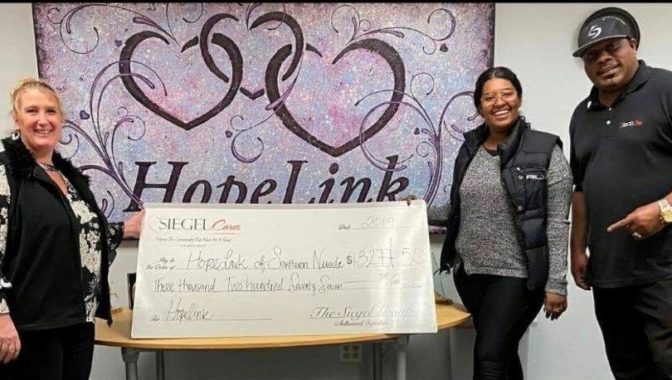 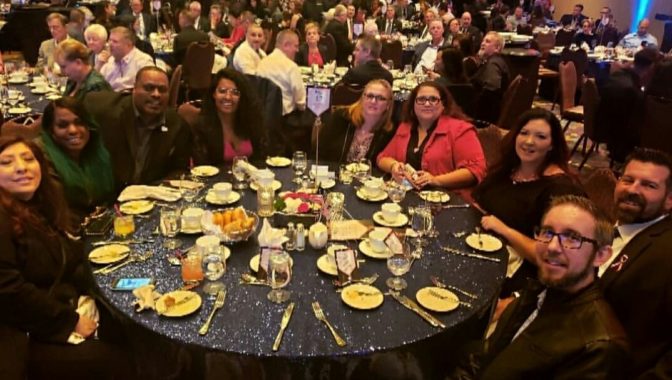 Supporting Veterans is a huge initiative for Siegel Cares all year round but especially during November. We are happy to support many local veteran organizations with doughnuts and bagels. This month we supported the Project Hero US Veteran Bicycle Race along with the US Vets of Las Vegas Benefit. read more → 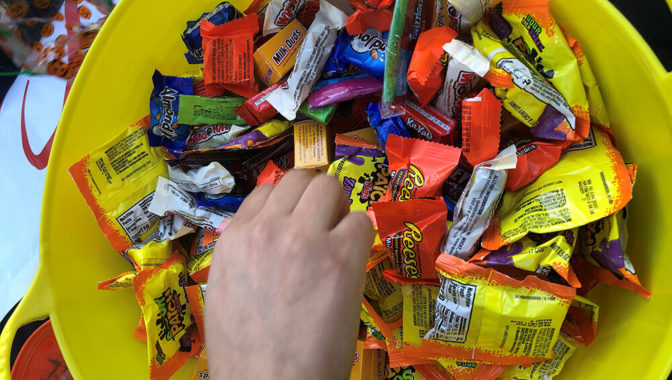 Back To School & Backpacks 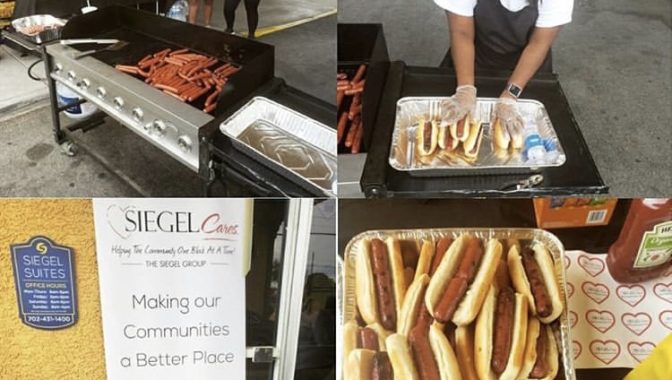 At the beginning of the month, Siegel Cares partnered with Lied Memorial Boys and Girls Club for a Back to School Grill-Out. The next Back To School event took place at Siegel Suites Boulder II. This is where the Siegel Cares team had a cookout full of hot dogs for the Siegel Suites community. Siegel.. read more → 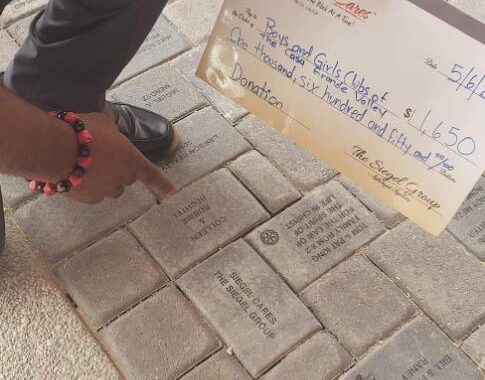 Siegel Cares™ has been traveling a lot to support organizations in cities outside Siegel Cares™ was a proud sponsor and supporter of the newly built Boys and Girls Club facility in Casa Grande, AZ. With Siegel Cares represented at their grand opening, we were happy to not only share in the event but also see.. read more →

Support for K9s for Warriors, Foster Children & Children with Autism 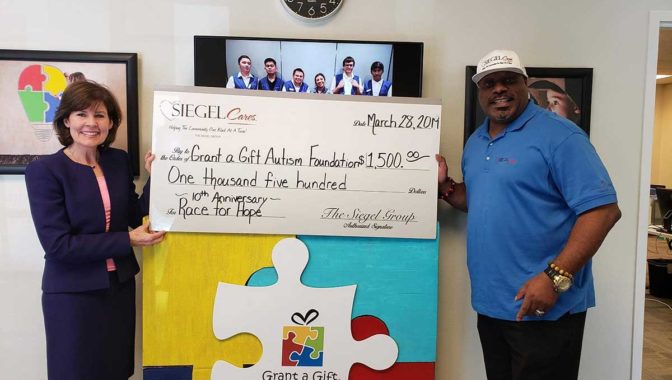 Siegel Cares™ granted a few items for different charities this month. First, SC granted items from a wish list in support of K9s for Warriors, helping to support US Vets battling PTSD. Some peanut butter treats and chew toys, on behalf of Siegel Cares,™ were donated to the rescue dogs that are trained to support.. read more →

US Vets Annual Stand Down 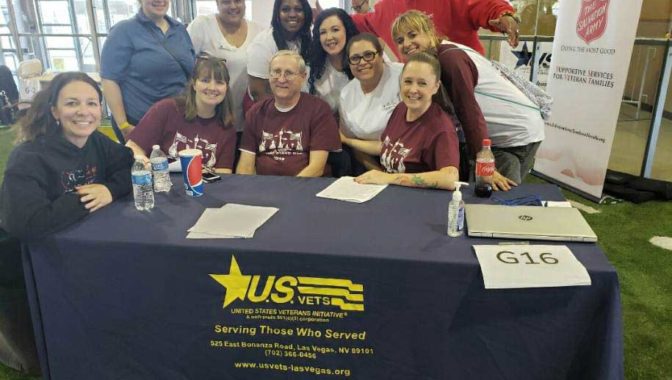 Siegel Cares™ took part in the US Vets Annual Stand Down. The Siegel Group housed 14 US Vets and their families in one day in partnership with the US Vets of Southern NV. read more →